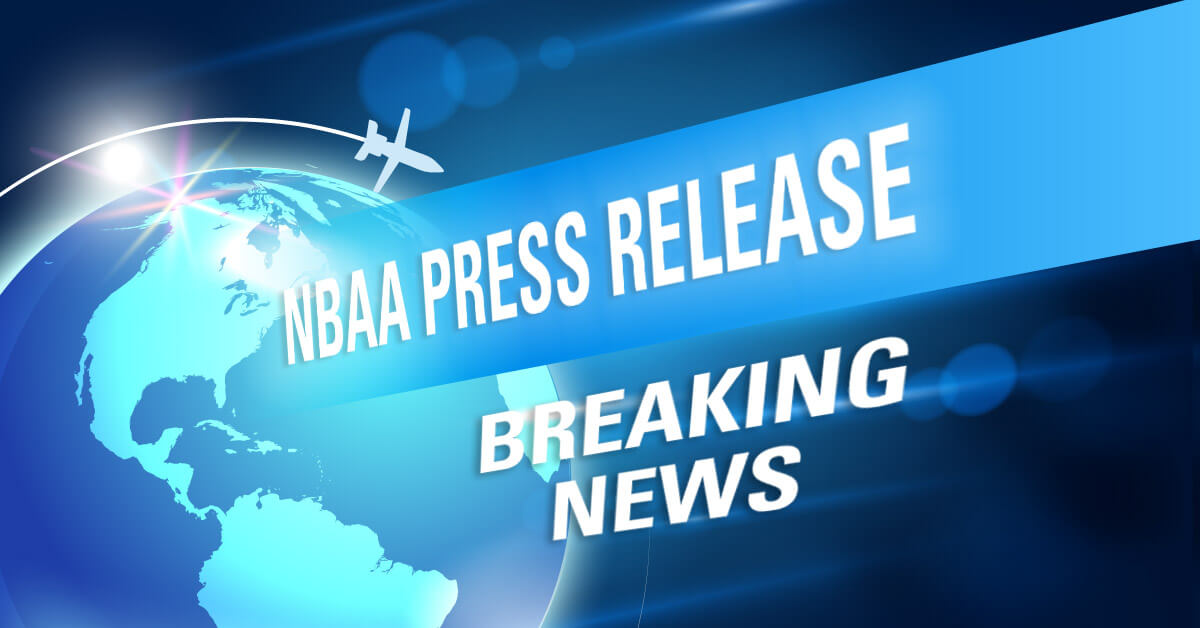 The two will be on hand to meet with attendees and sign copies of their popular new books at the Coffee Social, which takes place from 2-3 p.m. Tuesday, Oct. 12 at NBAA Booth No. 4165.

Newton, who retired in 2000 from the United States Air Force as a four-star general, is the author of the book, “Living the Dream: The Story of Lloyd W. Fig Newton,” with B J Harvey Hill.

Newton’s book tells the story of a boy who dreamed of serving his country in the military, and made history as the first Black pilot to fly with The Thunderbirds, the U.S. Air Force Demonstration Team. He flew 269 combat missions in Vietnam, served as a congressional liaison to the U.S. House of Representatives for the Air Force and led the Air Education and Training Command, which consisted of 13 bases, 43,000 active-duty personnel and 14,000 civilians. He was recognized with the Wright Brothers Memorial Trophy in 2018.

Garrett is the founder and chair of MedAire, aviation’s first remote medical emergency response company, which directs real-time safety services globally for both the aviation and maritime sectors.

Her new autobiography is “One Life Lost, Millions Gained: The Story of a Flight Nurse Turned MedAire CEO.” The book is dedicated to an 8-year-old boy, Ralphie Lopez, who died in 1984 after an accident on a remote road in Arizona’s San Tan Mountains, which inspired Garrett to start the company. The dedication reads in part: “Your life and death had meaning and ultimately propelled me to found MedAire — a global company that saves lives on air, land, and sea.”

Garrett’s testimony before Congress in 2001 prompted the FAA to require U.S. airlines to carry automated external defibrillators and enhanced emergency medical kits. She served as a critical-care flight nurse and chief medical officer earlier in her career.

NBAA’s Coffee Social provides an opportunity for show attendees to network with peers, and meet with NBAA’s leadership, including the association’s Board of Directors and President and CEO Ed Bolen. Learn more about the Coffee Social.

NBAA-BACE takes place Oct. 12-14 in the new West Hall of the Las Vegas Convention Center (LVCC) and at nearby Henderson Executive Airport (HND). For more information about the event, and to register for online content, visit nbaa.org/bace.

Founded in 1947 and based in Washington, DC, the National Business Aviation Association (NBAA) is the leading organization for companies that rely on general aviation aircraft to help make their businesses more efficient, productive and successful. The association represents more than 10,000 company and professional members and provides more than 100 products and services to the business aviation community, including the NBAA Business Aviation Convention & Exhibition (NBAA-BACE), the world’s largest civil aviation trade show. Learn more about NBAA at nbaa.org.