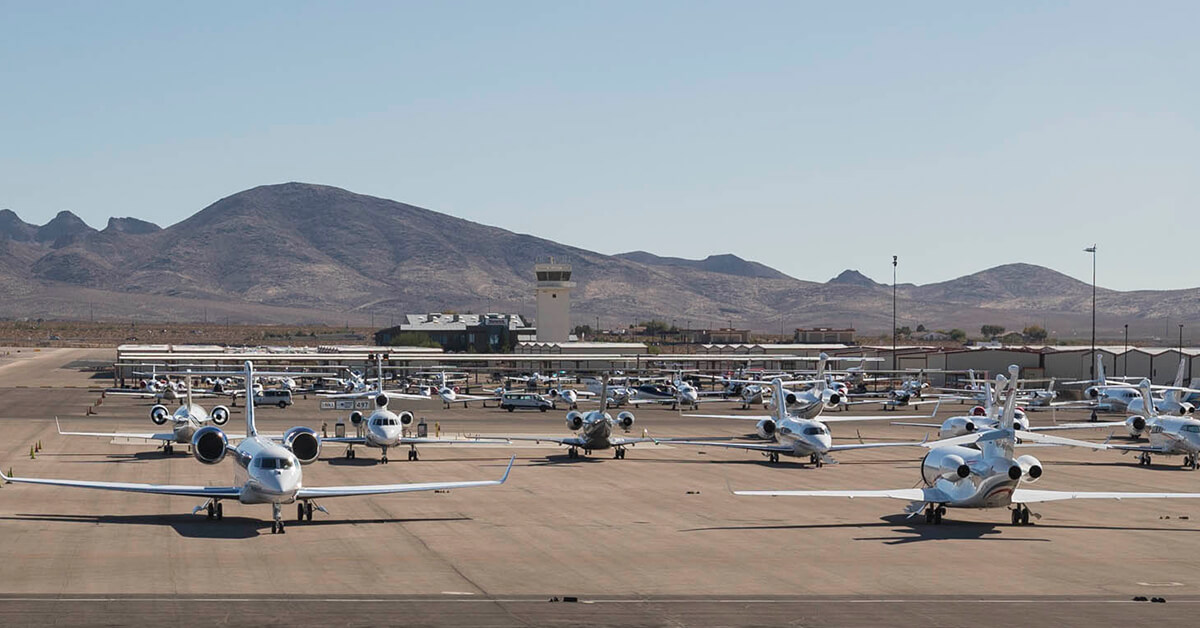 “The Las Vegas Metroplex project is the best example of a metroplex initiative NBAA has ever been engaged in,” said Heidi Williams, NBAA’s director of air traffic services and infrastructure. “This project accounts not only for the needs of McCarran International Airport, but also the criticality of nearby satellite airports, which are heavily used by business aviation, especially in an area that frequently hosts large-scale events.”

Metroplex projects traditionally have had one air carrier as the “lead operator.” The early stages of the Las Vegas Metroplex project, however, had dual leads: Southwest Airlines and NBAA.

Forty-five new procedures are part of the Metroplex initiative, including:

The local FAAST Team will hold a Zoom meeting on Monday, Feb. 22, starting at 1:30 p.m. (EST) to help pilots prepare for the widescale changes, including entirely new procedure names.

The FAA will implement the new procedures during times of lower demand and is expecting to cycle through these procedures Thursday, Feb. 25 – Saturday, Feb. 27.

“The 2011 vintage Henderson procedures are square pegs trying to fit into a round hole,” said Gordon. “They were developed during former Valley-wide projects that were never completed. At the urging of NBAA, they were implemented as standalone SIDs and STARS to serve this important satellite airport.

“Under the metroplex project, these procedures were reconfigured to be deconflicted and better harmonized with other procedures in the airspace,” he explained.

The FAA is managing the changes internally through frequent communication between participating ATC facilities.

Industry representatives will be updated as necessary and NBAA will share information as it becomes available.