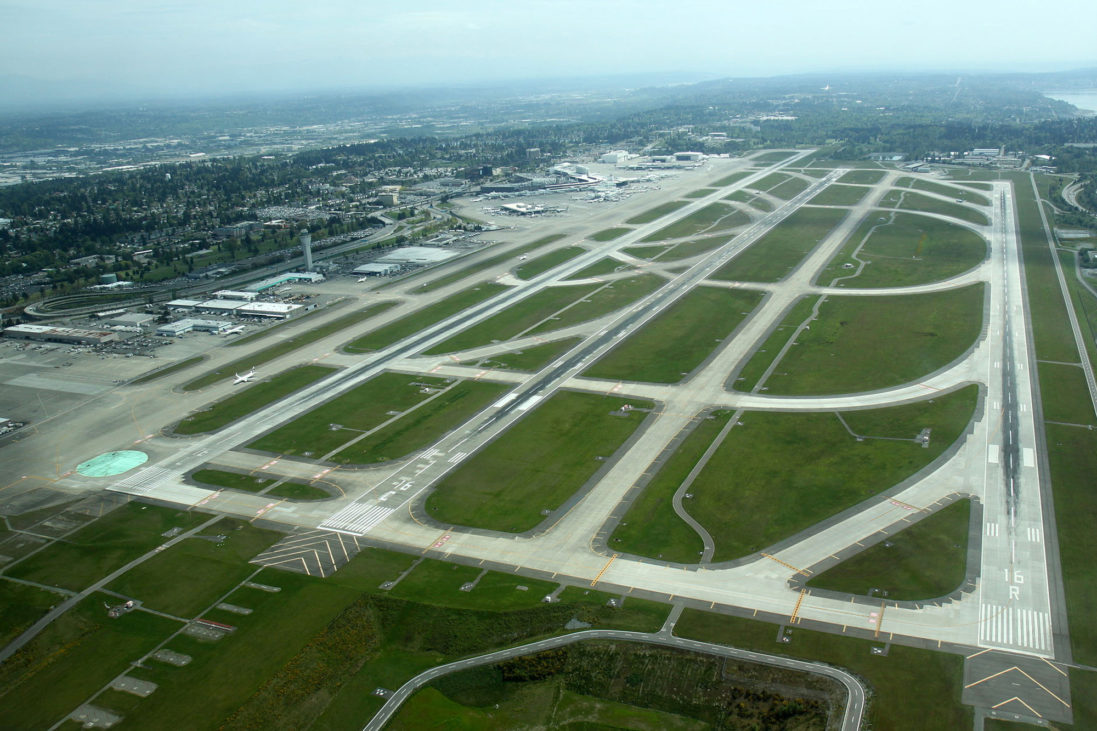 A runway/construction project will close Runway 16L/34R at Seattle-Tacoma International Airport (SEA) beginning Sunday, Aug. 26. The project is scheduled to run 90 days with a planned reopening of the runway on Friday, Nov. 23.

The operational plan during the closure is to utilize Runway 16R/34L for arrivals only, with Runway 16C/34C to be used as the primary departure runway. Officials will adjust the arrival rates at the airport to accommodate the operational needs of the scheduled demand, and will raise the arrival rate during peak arrival times while lowering the rate during peak departure times.

Due to the availability of only a single departure runway, departure delays of up to 30 minutes should be anticipated during the peak departure periods.