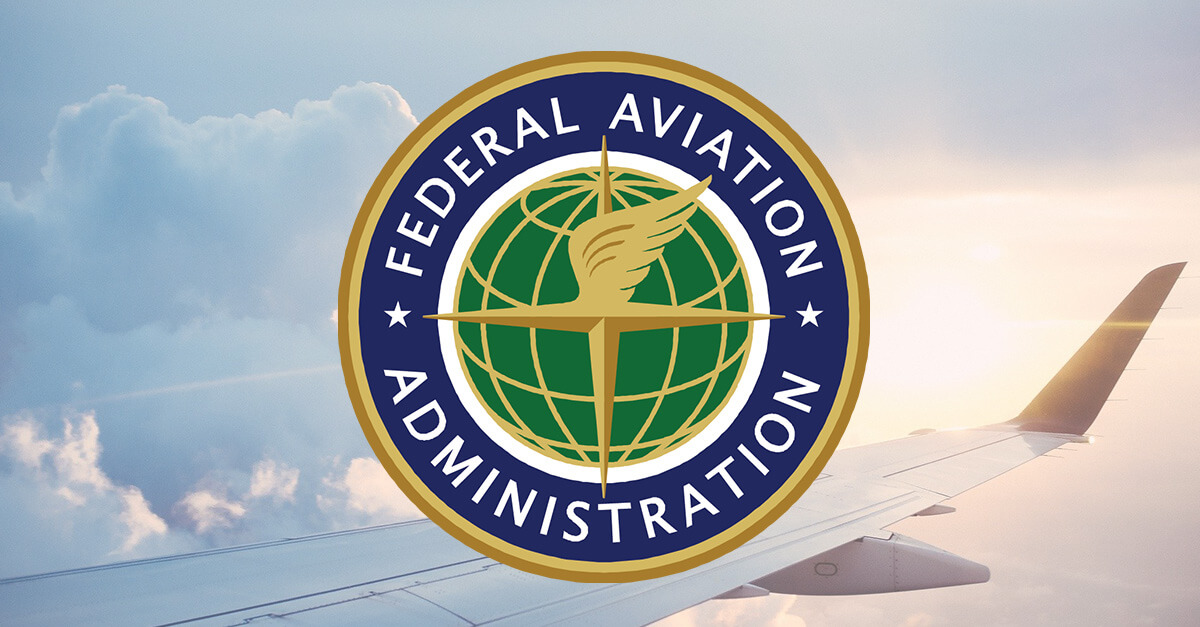 While this is good news for the aircraft equipped with the specified avionics on Data Comm Recommended Avionics Version document, business aircraft are not among the seven Boeing models and four Airbus models on this approved list. Until making this list, CPDLC-equipped business aircraft are restricted to tower data comm (DCL), said Williams.

“Some business aviators are still trying to use the en route services, and [project manager] L3Harris has to do individual outreach to track them down and explain why they are not to use en route CPDLC unless their equipment is on the approved list,” said Williams.

NBAA remains engaged with L3Harris through its representation on the Data Communications Implementation Team and meets with them monthly, said Williams. Work on the approved equipment and avionics list is between L3Harris and the applicable OEMs. .

To receive approval, aircraft operators should follow the FDC NOTAM’s recommendation and “contact their equipment manufacturer to work with the FAA and L3Harris to evaluate the operational performance of their aircraft configuration.”