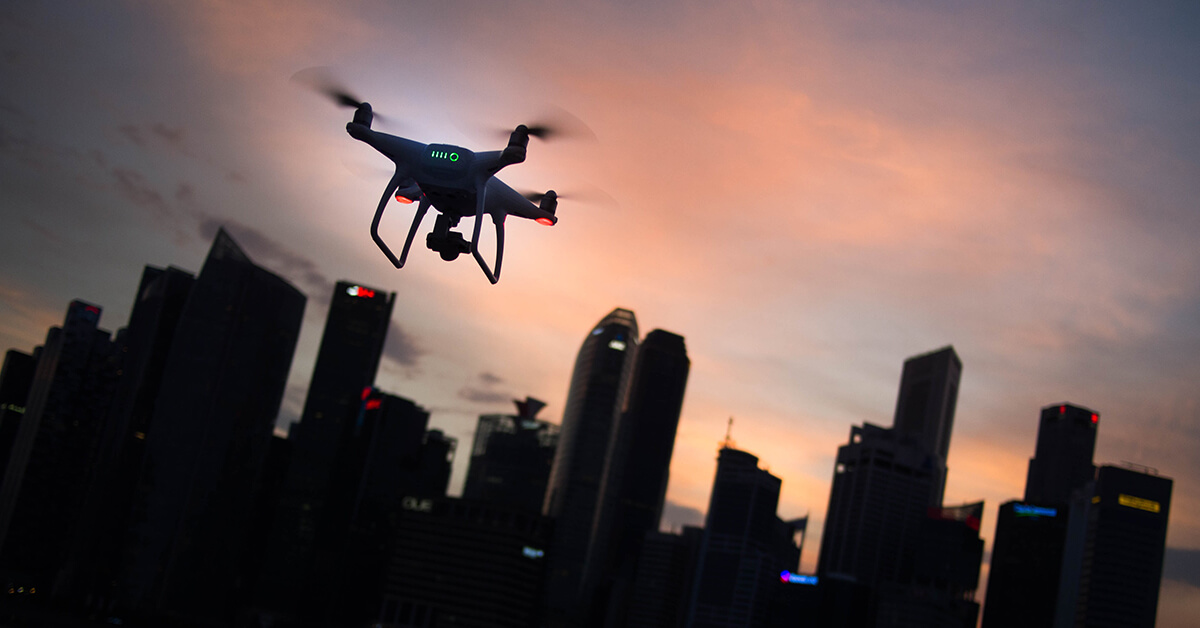 The FAA recently announced two final rules to further integrate drones into the National Airspace System, for Remote ID and governing operations over people and at night.
Read More