FAA Permits ADS-B Off for Military, Other Sensitive Flights 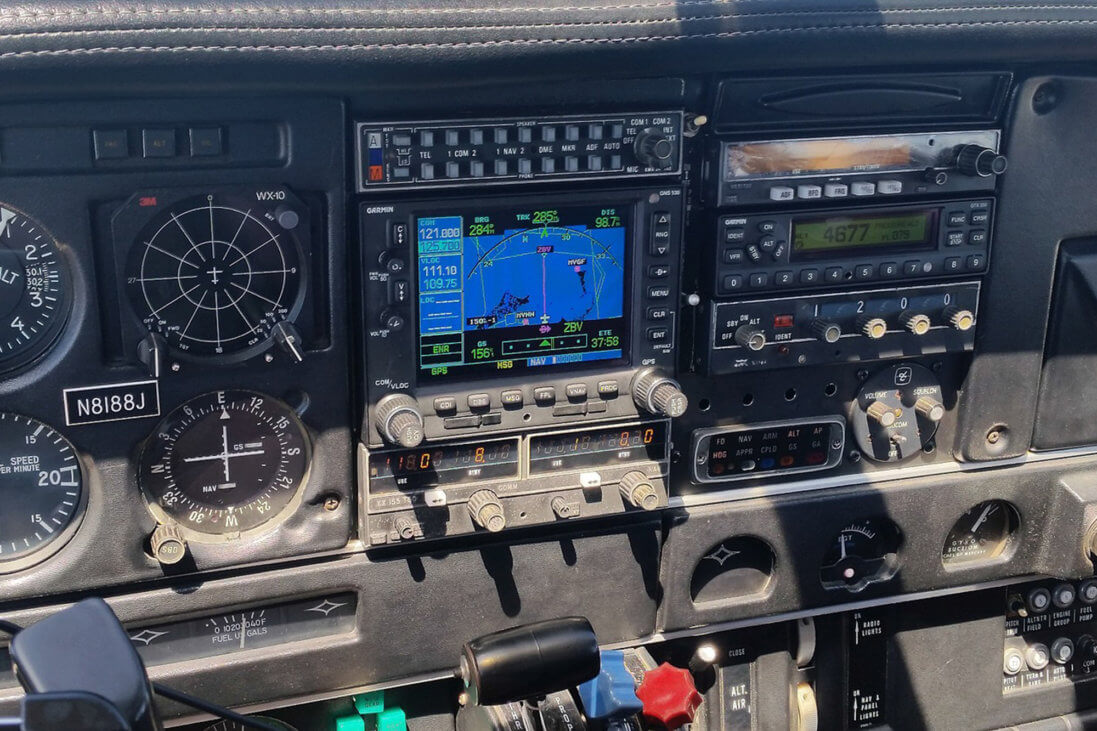 On July 18, the Federal Aviation Administration (FAA) published an interim final rule that permits the military and other sensitive operations conducted by federal, state and local government entities in matters of national defense, homeland security, intelligence and law enforcement to fly with their installed ADS-B equipment off.

The FAA’s action follows congressional direction included in the John S. McCain National Defense Authorization Act for Fiscal Year 2019, which prevents the Department of Transportation from requiring the installation of ADS-B equipment on Department of Defense (DoD) aircraft, including fighters, bombers or other special mission aircraft. In the legislation, Congress also mandated the continued provision of air traffic services and continued access for DoD aircraft not equipped with ADS-B.

“We appreciate the special needs of the U.S. military and their support aircraft in conducting sensitive operations that require additional privacy and security considerations,” said Doug Carr, NBAA vice president for regulatory and international affairs. “It’s important for NBAA members to know that aircraft affected by this interim final rule will retain an alternate transponder capability, ensuring that aircraft safety systems, such as TCAS, will continue to function properly,” Carr continued.

NBAA continues to advocate for business aviation flights to have the ability to opt-out from real-time tracking – by anyone, anywhere in the world, who has the right equipment, and whose intentions may be unknown – when the FAA’s ADS-B equipage mandate takes effect on Jan. 1, 2020. The agency’s Blocked Aircraft Registration Request (BARR) program and alternate Mode-S Code program – the latter under development – has the potential to provide an opt-out allowance. Carr concluded, “Aircraft operators should be afforded the same level of security using the National Airspace System as citizens do when driving on our national highways. We believe these programs will address our concerns.”