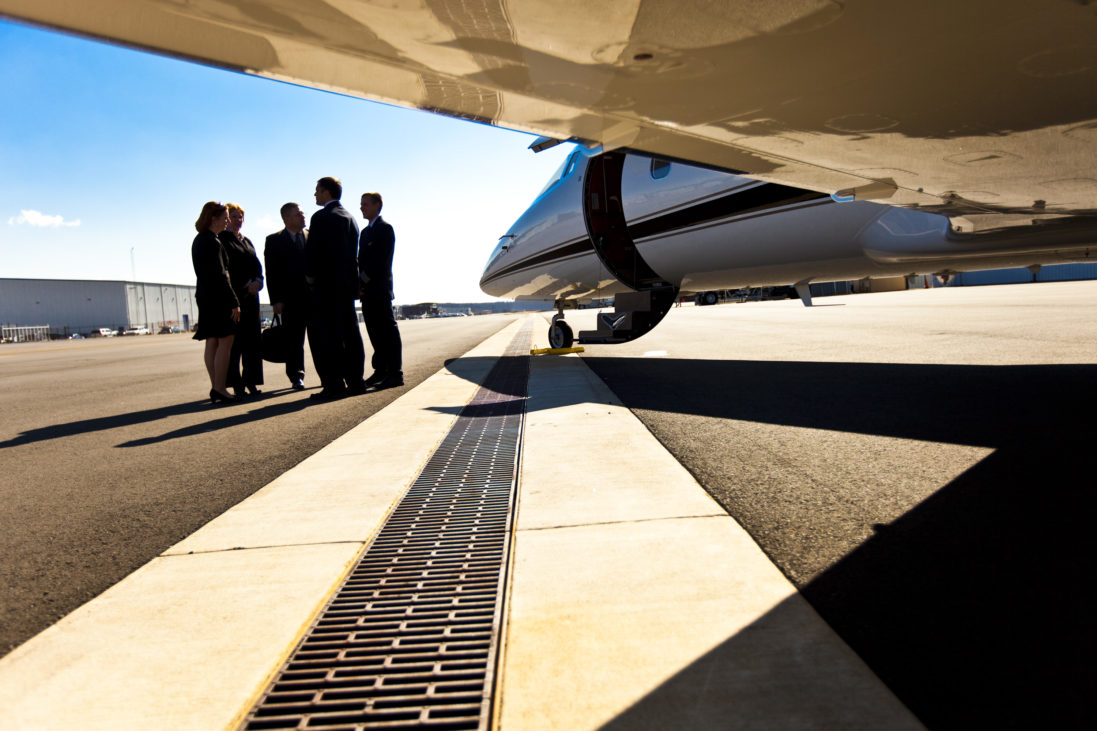 Aircraft that are owned and operated by businesses are often depreciable for income tax purposes under the Modified Accelerated Cost Recovery System (MACRS). Under MACRS, taxpayers are allowed to accelerate the depreciation of assets by taking a greater percentage of the deductions during the first few years of the applicable recovery period. In certain cases, aircraft may not qualify under the MACRS system and must be depreciated under the less favorable Alternative Depreciation System (ADS).

Generally, to be eligible for accelerated or bonus depreciation, a business aircraft must be used at least 50 Percent for business purposes. This “50 Percent Test” under § 280F of the Internal Revenue Code is complex, and NBAA has a detailed analysis of the issue.

Aircraft used for qualified business purposes, such as FAR Part 91 business use flights, are generally depreciated under MACRS over a period of five years or by using ADS with a six year recovery period. There are certain uses of the aircraft, such as non-business flights, that may have an impact on the allowable depreciation deduction available in a given year. With this in mind, operators are encouraged to review the resources on this page and work with qualified aviation tax and legal counsel to determine the best approach for depreciating business aircraft. 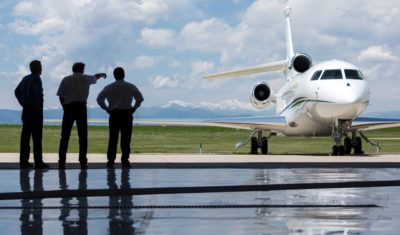 The latest on Bonus Depreciation which may allow aircraft owners to realize the depreciation benefits of an eligible asset more quickly. On Sept. 19, 2013, the IRS and Treasury Department published final regulations under Sections 162(a) and 263(a) on the deduction and capitalization of expenditures related to tangible property (the “2013 Final Repair Regulations”).

Taking place Oct. 10-11, 2021, ahead of NBAA-BACE, the conference examined the latest tax and regulatory issues affecting the industry, as well as common myths believed by both new and seasoned business aircraft users that could expose them to significant tax liabilities or legal action.
Read More