Unmanned aircraft (UA) are designed to operate autonomously or be remotely piloted without a pilot on board. Unmanned aircraft systems (UAS) are comprised of both the UA and the systems required to operate the aircraft. UAS offer great promise for a variety of applications in many areas of life and commerce, including opportunities for use by entrepreneurs and companies that rely on aviation as part of doing business. Safety will continue to be the top priority as UAS are integrated into the National Airspace System, including assurances that UA meet equivalent certification, airworthiness and traffic avoidance standards as manned aircraft. UAS offers an opportunity for flight departments to move beyond being a cost center and to put aviation at the forefront of a company. This resource developed by NBAA's Emerging Technologies Committee sets the stage for what SMS is and how it can align with your UAS program. 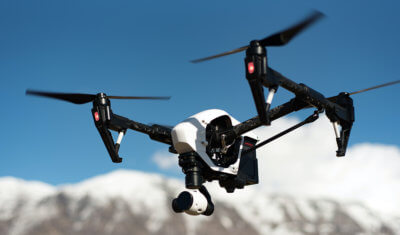 A well written safety policy is the foundation of an effective SMS. Review guidance from NBAA's Emerging Technologies Committee on the special consolidation for UAS operations. Safety promotion is the fourth pillar of an SMS and of key importance to UAS operations due to the varying degrees of pilot backgrounds and operating cultures presented by the nascent industry. While UAS are regulated as aircraft and must adhere to rules that govern safe operations in the airspace used by other aircraft, they are operated in ways and at locations that create challenges and risks over and above typical aircraft operations.