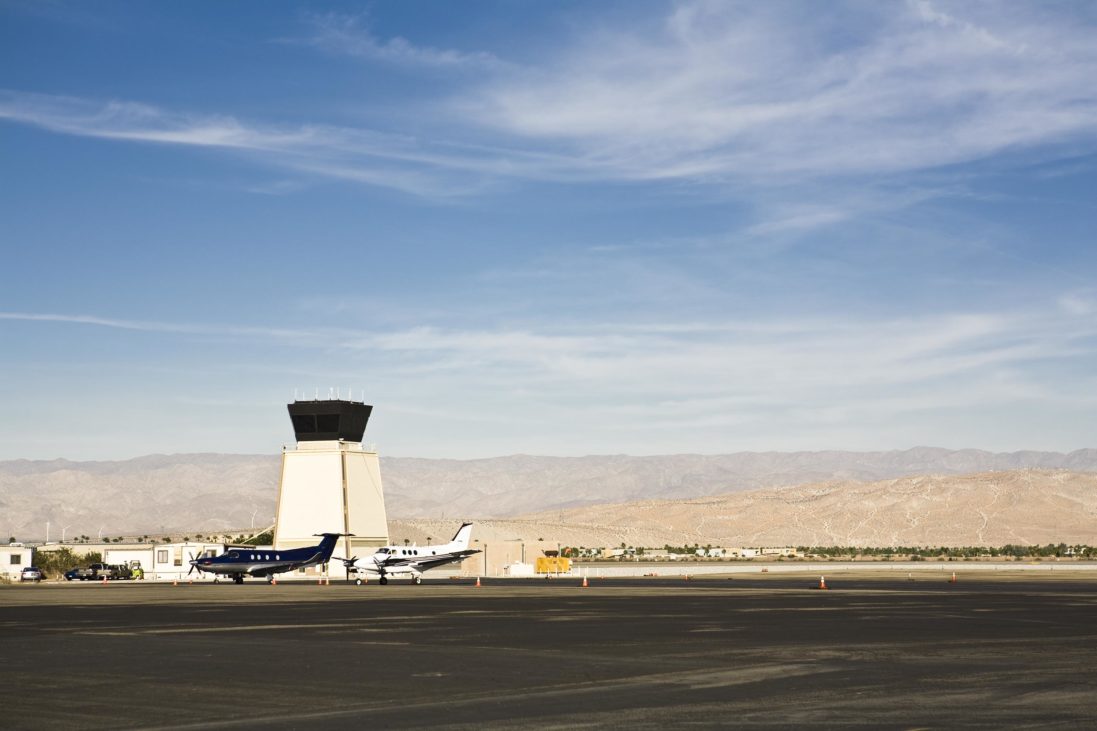 A member favorite for nearly two decades, the NBAA Airports Handbook makes a compelling case for the importance of airports and their economic and social contributions to surrounding communities and the nation. 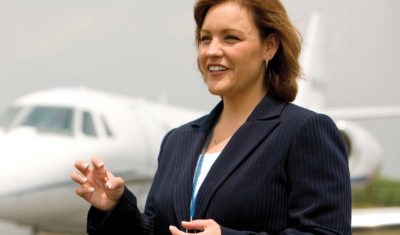 NBAA’s Airport Advocate Guide provides step-by-step guidance for those who wish to advocate for their local general aviation airport. The booklet contains information on how to organize and build community support for your airport, how to work with the news media, and how to calculate the economic value of the airport to your region.