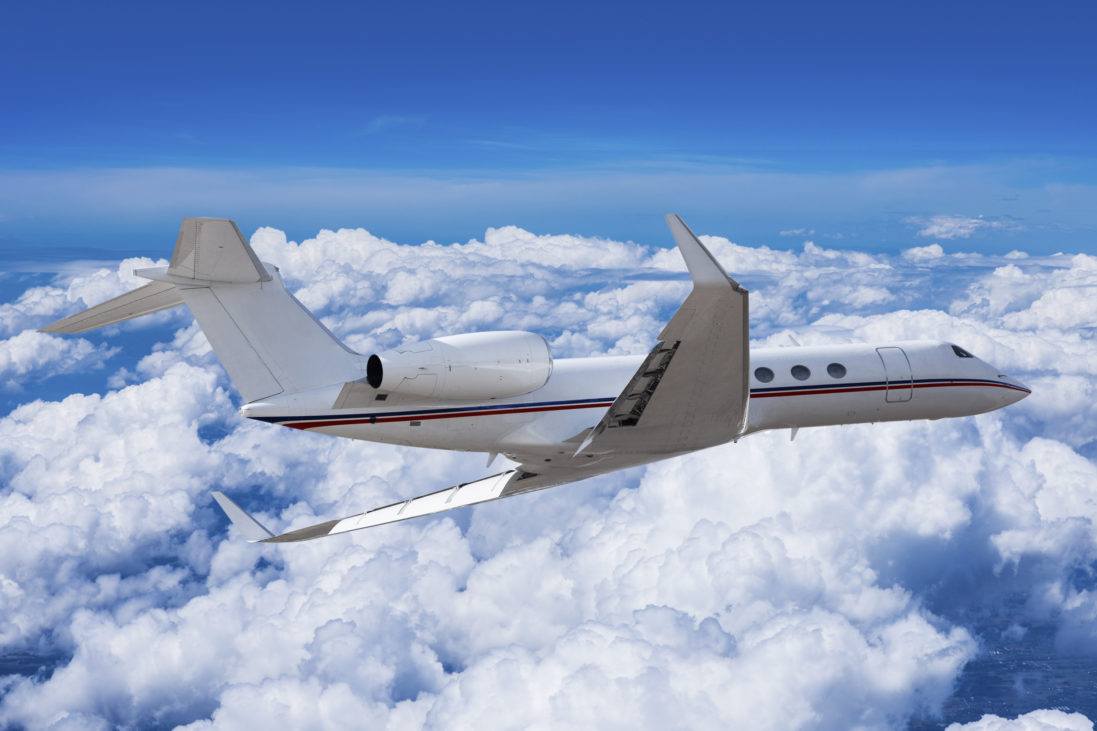 Jet aircraft have one or more gas-turbine engines, which provide thrust to move the aircraft on the ground and through the air. Jet aircraft use Jet A fuel, often fly faster than turboprop aircraft and are capable of flying at higher altitudes than pistons or turboprops. Depending on their capability, these aircraft typically fly at altitudes below the airlines (20,000-25,000 feet) or above the airlines (above 40,000 feet). The size and flight range of jets varies widely – some have a single pilot and very small cabin, while others can accommodate a meeting-like environment and are capable of flying internationally. The vast majority seat six passengers in a cabin roughly the size of a large SUV and fly an average stage length of around 1,000 miles. Like their turboprop counterparts, jet interiors are often configured similar to a small office, where co-workers can meet and make productive use of time en route to a destination. Jets are often faster than turboprops, making them attractive for businesspeople who need to reach a destination in the shortest possible amount of time. Like other general aviation aircraft, jets typically use small community airports.

Manufacturers of jet aircraft include the following companies: