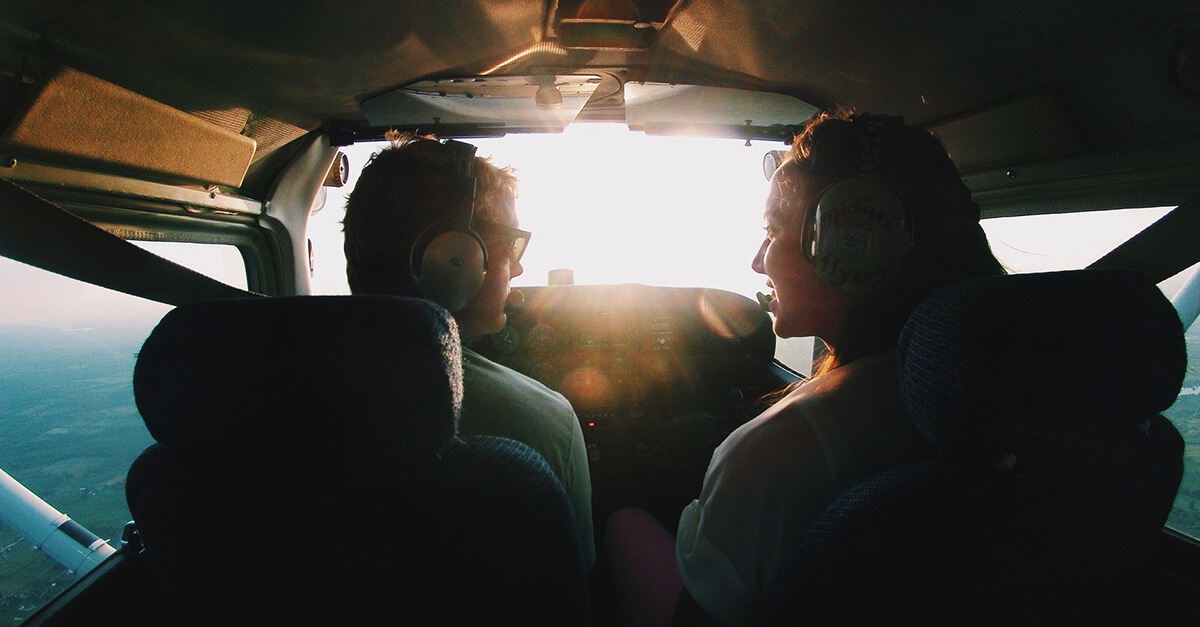 NBAA has joined forces with the Aircraft Owners and Pilots Association (AOPA) and the National Air Transportation Association (NATA) to defend pilots from the FAA’s failure to recognize due process when mandatorily revoking certificates.

The associations’ support comes in an amicus brief in defense of James Knight, a charter pilot with an impeccable record who worked for California-based Channel Islands Aviation. In December 2018, while attending to a medical emergency for his son, Knight mistakenly took a single dose of his child’s prescription Vyvanse, a medication used to treat ADHD that contains a small dosage of amphetamine. Knight failed a random drug test performed just days after the inadvertent ingestion.

During Knight’s National Transportation Safety Board (NTSB) hearing in September, the safety agency’s Administrative Law Judge John H. Schumacher reduced the FAA’s revocation of Knight’s pilot certificates to a 90-day suspension. In his ruling, Schumacher specifically mentioned Knight’s mitigating circumstances and the credibility of his and corroborating witness testimony that the incident was accidental.

However, the FAA appealed that decision to the full NTSB Board and repeated their request for a full revocation of Knight’s certificates.

In the amicus brief, NBAA, AOPA and NATA note that the FAA has allowed suspensions in similar cases, including an incident that also involved the accidental ingestion of Vyvanse. The associations also point to FAA guidance that allows the agency to seek less punitive sanctions in such situations.

“The FAA argument, in this case, would essentially eliminate inadvertent ingestion as an affirmative defense and make the FAA’s decisions to revoke pilot certificates in such cases unreviewable by the NTSB. This simply goes too far. It goes against notions of due process in our legal system, which all pilots deserve, and against the statutory authority of the NTSB requiring it to review appeals of FAA certificate actions,” said Jamie Francesca Rodriguez, senior counsel for Holland & Knight and NBAA’s legal representative for the amicus brief.

“Such arbitrary and capricious action, ignoring mitigating circumstances, will force pilots to leave the profession at a time when crew retention is a significant concern for the entire business aviation industry,” she added.

“It also is concerning that the FAA dismissed an inadvertent ingestion defense without providing any evidence to the contrary and disregarded its own guidance by opting for revocation as the only sanction. Fortunately, the complete discretion argued for by the FAA is not the accepted standard under case law or NTSB precedent,” said Rodriguez, who had previously served as an assistant general counsel at the NTSB.
NBAA, AOPA and NATA are calling for the NTSB to dismiss the FAA’s appeal and enforce the decision to suspend Knight’s certificates for 90 days. The associations also ask the board to find Knight proved his inadvertent ingestion defense by providing credible testimony and evidence, while the FAA failed to provide any evidence in rebuttal.

There is no scheduled date for the NTSB to issue a ruling. In the meantime, Knight’s certificates remain revoked.

The FAA has approved the COVID-19 vaccine from Johnson & Johnson for use by pilots, air traffic controllers and others with medical clearances. NBAA welcomed the agency’s decision - the latest in a series of initiatives that have helped the industry confront the pandemic.
Read More