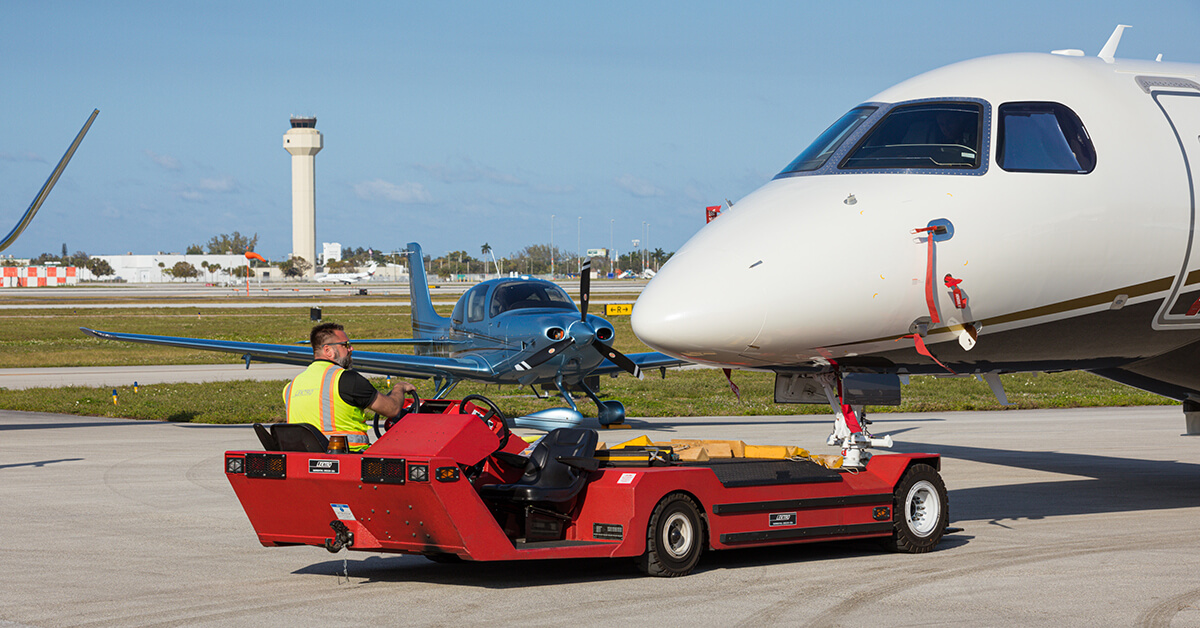 NBAA issued a call to action to its Florida-based members to support legislation being considered by the state legislature that would boost the local economy, generate new jobs and make Florida more competitive with neighboring states.

Florida’s Senate and House are both deliberating bills that will eliminate the state’s 6% sales and use tax on aircraft. Because of the current tax system, many buyers are choosing to take delivery of aircraft – even those built in Florida by Embraer Aircraft Holding and Piper Aircraft – in states with more attractive tax policies, or they use Florida’s 10-day “fly-away exemption,” which costs the state lucrative tourism dollars and economic activity.

The passage of Senate Bill 786 and House Bill 6051 would incentivize an end of these practices and grow the Florida business aviation industry, which already supports nearly 95,000 and contributes more than $17 billion in annual economic output to the Sunshine State.

The repeal also would strengthen the state’s 129 public-use airports, as aircraft owners would recognize the appreciable benefits of basing their aircraft in Florida or maintaining them in service centers like the new Bombardier facility in Miami-Opa locka Executive Airport.

Read more about the aviation industry’s advocacy to repeal Florida’s sales and use tax.

“If Florida eliminates the sales and use tax for aircraft as proposed in these bills, it would be more competitive with its neighbors, increasing general aviation activity and boosting the industry’s economic impact,” said Scott O’Brien, NBAA senior director, public policy and advocacy. “Aircraft owners would also visit more frequently without fearing a significant sales or use tax burden, which would provide more revenue for the state.

“Our members in Florida appreciate the benefits this exemption will bring to their state, and many of them have been vocal and effective at connecting with their elected officials on the importance of a sales and use tax exemption for aircraft in the state’s annual tax package,” O’Brien added. “It is critical for legislators in Tallahassee to hear directly from the general aviation community about creating a more state tax environment for general aviation, and we urge any members that have not reached out to their elected officials to make their position heard.”

NBAA members and other concerned members of the Florida business aviation community can learn more about this effort and access the call to action at NBAA’s dedicated grassroots resource.

View the call to action.