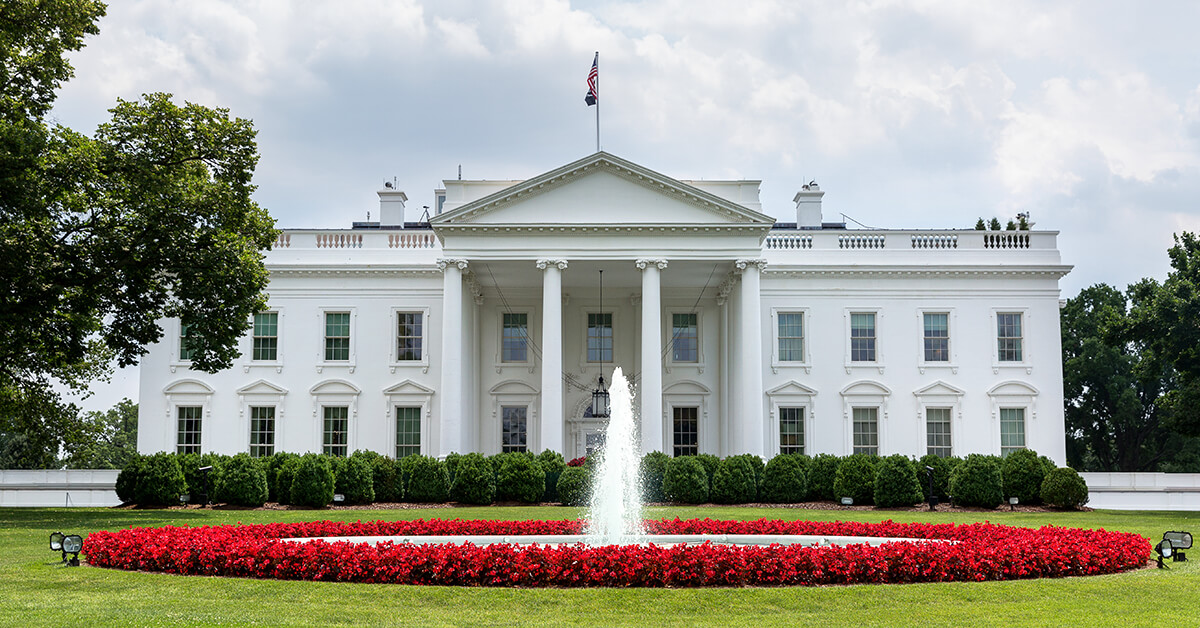 The Transportation Security Administration (TSA) has appealed to the general aviation community to support federal and local law enforcement agencies as they prepare for the presidential inauguration on Jan. 20 in Washington, DC.

“In light of the recent events at the U.S. Capitol, and in preparation for the upcoming presidential inauguration, the Transportation Security Administration is asking our general aviation partners to maintain a heightened security awareness through the end of January,” said the agency in a security awareness communication.

The TSA asked that any suspicious or disruptive activity be reported to local law enforcement as well as the Transportation Security Operations Center, which can be contacted at 877-456-8722.

This request comes as federal and local authorities prepare for potentially violent demonstrations in the nation’s capital and across the country in the days leading up to and following the inauguration.

These preparations include a new order from FAA Administrator Steve Dickson directing a stricter legal enforcement policy against unruly airline passengers and “stiff penalties,” including fines up to $35,000 and imprisonment, imposed without warning or counseling.

In addition to their increased vigilance, operators planning to be in the Washington, DC metro area in the coming weeks should expect airspace restrictions and are advised to make reservations with FBOs to ensure parking is available and to receive advance instructions on any additional security or parking concerns.

Operators can refer to NBAA’s inauguration resource for updates on slot and parking requirements at airports in the Washington, DC region. Review the resource.

Visitors to the area should also expect road closures, disruptions to public transport and a significant security presence in the days before and after the inauguration.

“TSA’s outreach continues to reinforce the value of the general aviation community’s vigilance in reporting suspicious activity to law enforcement officials,” said Doug Carr, NBAA vice president, regulatory and international affairs. “It important that the business aviation community recognizes the unique security situation being developed for the upcoming presidential inauguration and for everyone traveling into the Washington, DC metro area to comply with all directives.”

NBAA is working with several agencies to mitigate challenges posed by the presidential temporary flight restrictions that would arise due to the president’s anticipated visits to New Castle Airport (ILG), 5 miles south of Wilmington, DE, in the heart of the Northeast corridor.
Read More

Fines imposed by the FAA for violating its regulations have increased under the Department of Transportation’s annual adjustment to its civil penalty amounts.
Read More